In recent years, Chandler’s borders have been expanded and the population has boomed — from 30,000 in 1980 to more than 240,000 today. The economic base of Chandler has been diversified. While agriculture is still somewhat of a vital element, Chandler now enjoys a strong manufacturing and electronics sector.

The downtown storefronts have been restored to a modern version of their original turn-of-the-century look, and the plaza has been redesigned and named after the City’s founder. The Center for the Arts, new parks, restaurants and retail centers mark an exciting future for the City.

Family festivals such as the Ostrich Festival, and a host of other annual events, make Chandler a popular draw for travelers from all across the country and the citizens of Chandler enjoy a quality of life unsurpassed in the Valley today. It certainly appears that Dr. Chandler knew what he was doing the day he dreamed of this jewel in the desert. 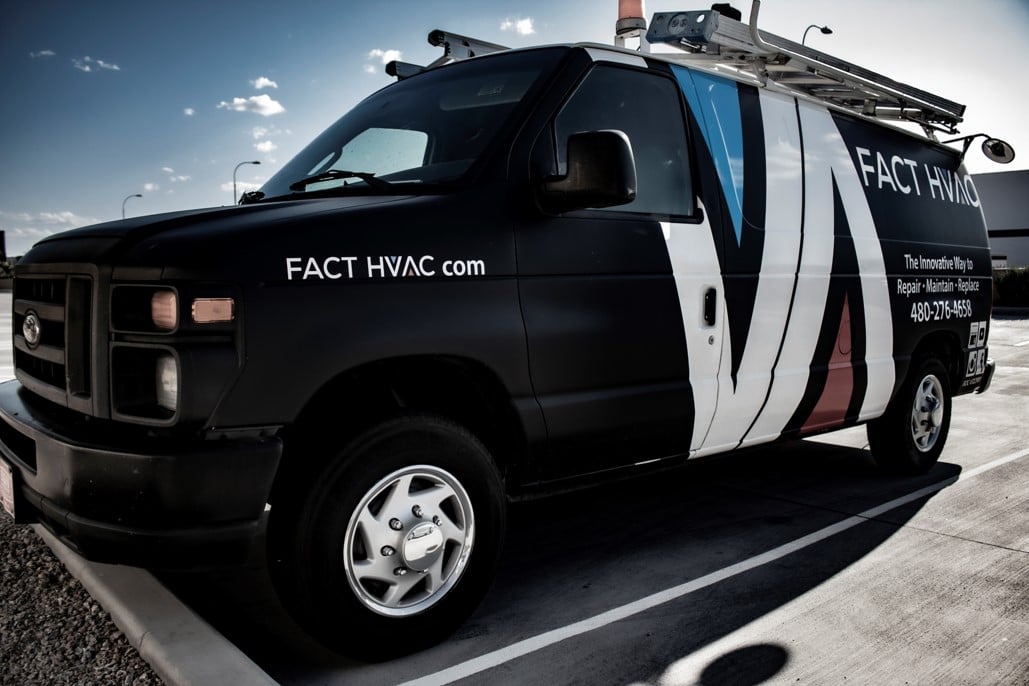 FACT HVAC is proud to serve the Chandler community. We offer residential heating and cooling services aimed at finding solutions for all of our customers in-home comfort needs. Our highly trained technicians repair all brands of package and split HVAC systems whether they are electric heat pump or gas furnaces.