The Truth About R22 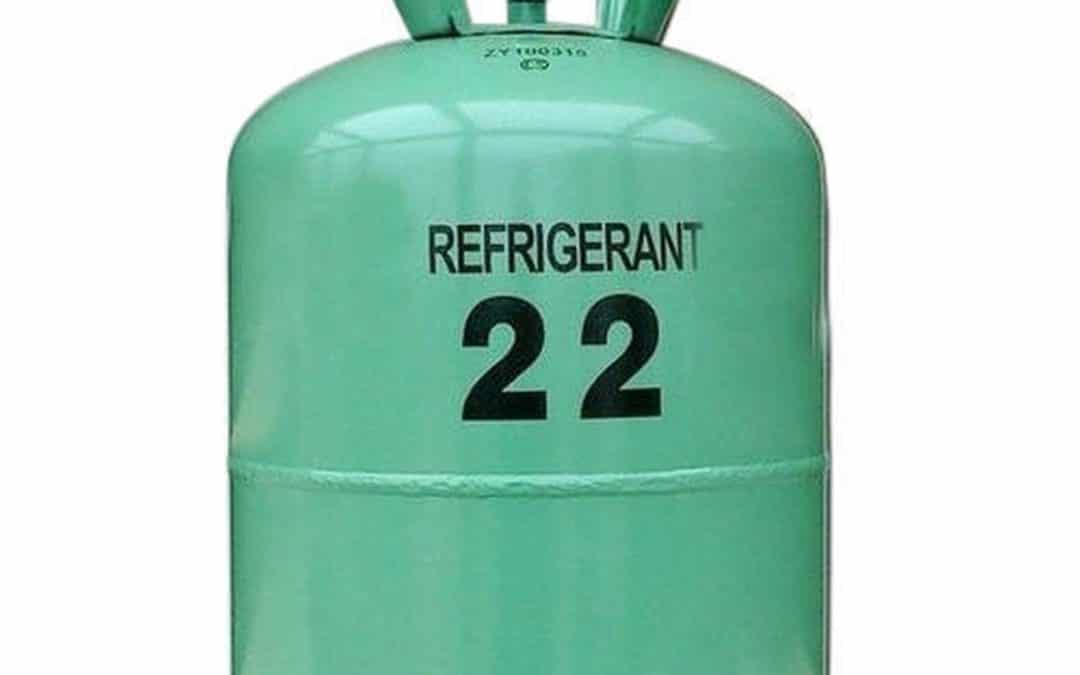 If your HVAC system was installed before 2010, there is a good chance it uses HCFC-22 refrigerant or better known as R22. There are a lot of questions surrounding the EPA ban on R22 that went into effect on January 1, 2020. The facts are this, it is now illegal to produce or import R22 in the United States however you are not required to replace your R22 system.

That is an important thing to remember because some HVAC companies are using scare tactics around the EPA ban to pressure people into buying new HVAC systems. The truth is you don’t have to replace your system. But, you do need to know what options you have so you can make the best decision for your family and budget.

So let’s say you bought and installed your HVAC system in December of 2009 before the ban on the production of R22 equipment took hold, your system is only 10 years old. If properly maintained, you should get at least another 5, if not 10, years or more out of that equipment. Why would you pay upwards of $15,000 or more for a new system if your current one is working just fine? What options do you really have?

1) Continue using your current system. Right now the cost of R22 is still reasonable but keep in mind that it is now a dwindling resource and the price per pound will eventually climb. At some point it may not be worth continuing to pay larger and larger service bills. On that note, make sure that whoever services your R22 system is EPA certified. Good news is that most HVAC companies have EPA certification but still be on the lookout for those who don’t.

2) Another option that exists is to have your R22 system retrofitted to use R410A refrigerant. Because R22 systems operate at lower pressures, replacing R22 with another refrigerant that operates under much higher pressure will cause major damage to the systems components. Retrofitting your R22 system can be expensive and complicated. If you choose that route, be sure to research HVAC companies to find one that has experience in that process.

3) The final option is replacement. While this option is the most expensive short term, it could end up saving you money long term. R410A refrigerant is much cheaper than R22, and new systems operate more efficiently.

In the end it is up to what works best for your current situation and budget.

The Truth About R22